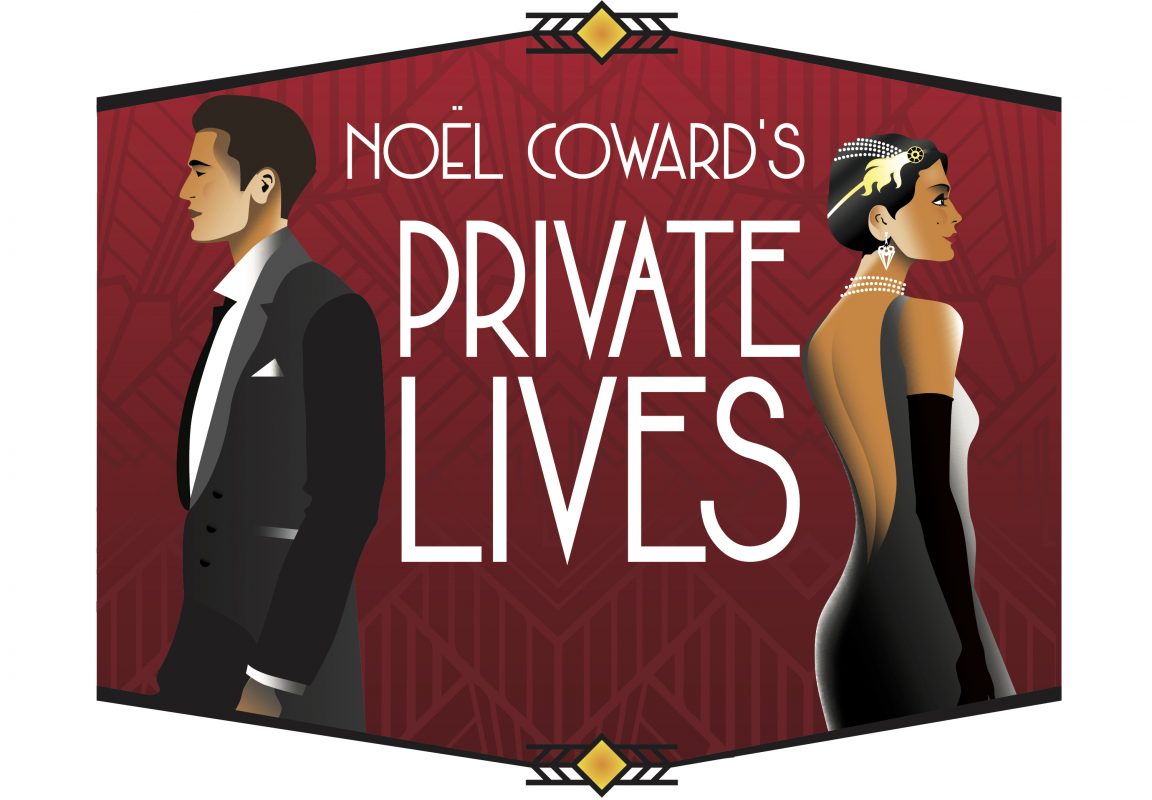 Private Lives is widely regarded as one of the most entertaining plays ever written. Gertrude Lawrence herself premiered the play at The Playhouse in 1940!

Elyot and Amanda, once married and now honeymooning with new spouses at the same hotel, meet by chance, reignite the old spark and impulsively elope. After days of being reunited, they again find their fiery romance alternating between passions of love and anger. Their aggrieved spouses appear and a roundelay of affiliations ensues as the women first stick together, then apart, and new partnerships are formed. 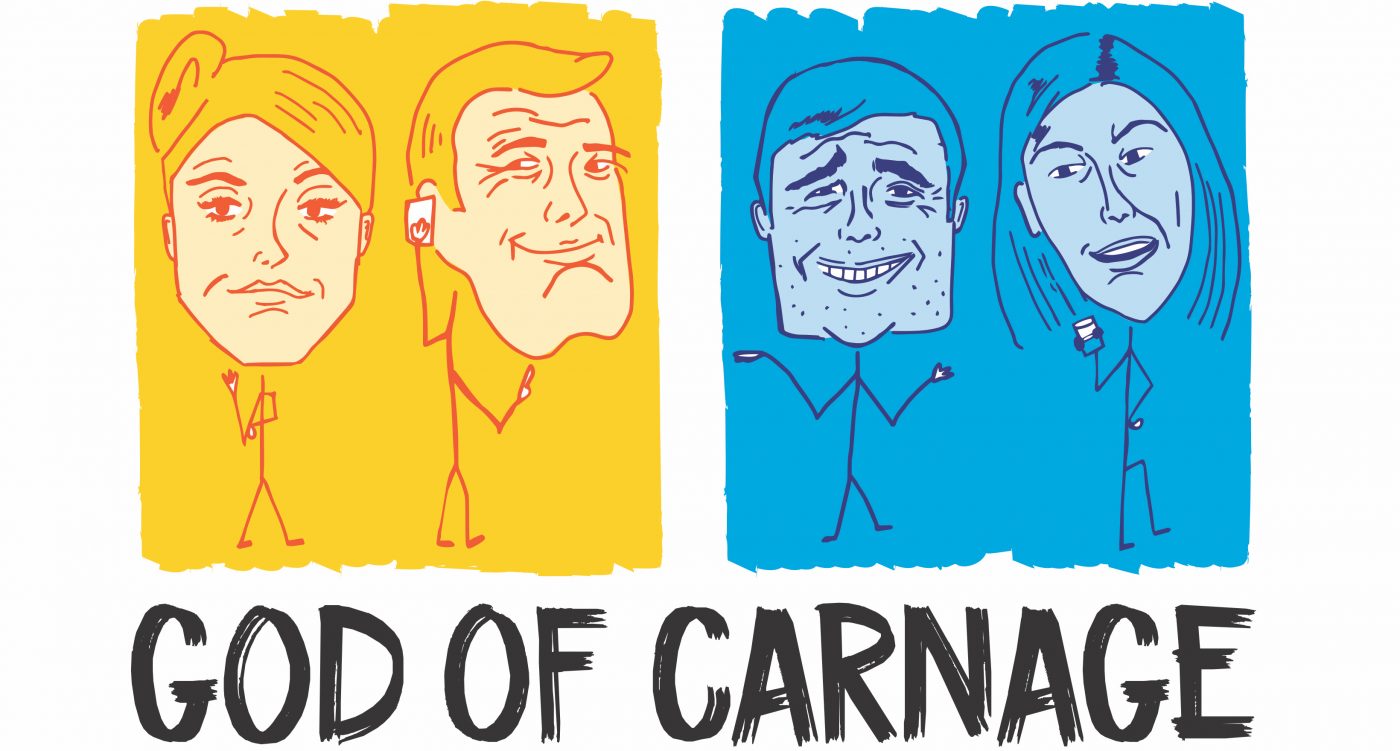 What happens when two sets of parent’s meet up to deal with the unruly behavior of their children? A calm and rational debate between grown-ups about the need to teach kids how to behave properly? Or a hysterical night of name-calling, tantrums and tears before bedtime?

Winner of the 2009 Tony Award! “A streamlined anatomy of the human animal…delivers the cathartic release of watching other people’s marriages go boom. A study in the tension between civilized surface and savage instinct, this play is itself a satisfyingly primitive entertainment.” —NY Times. 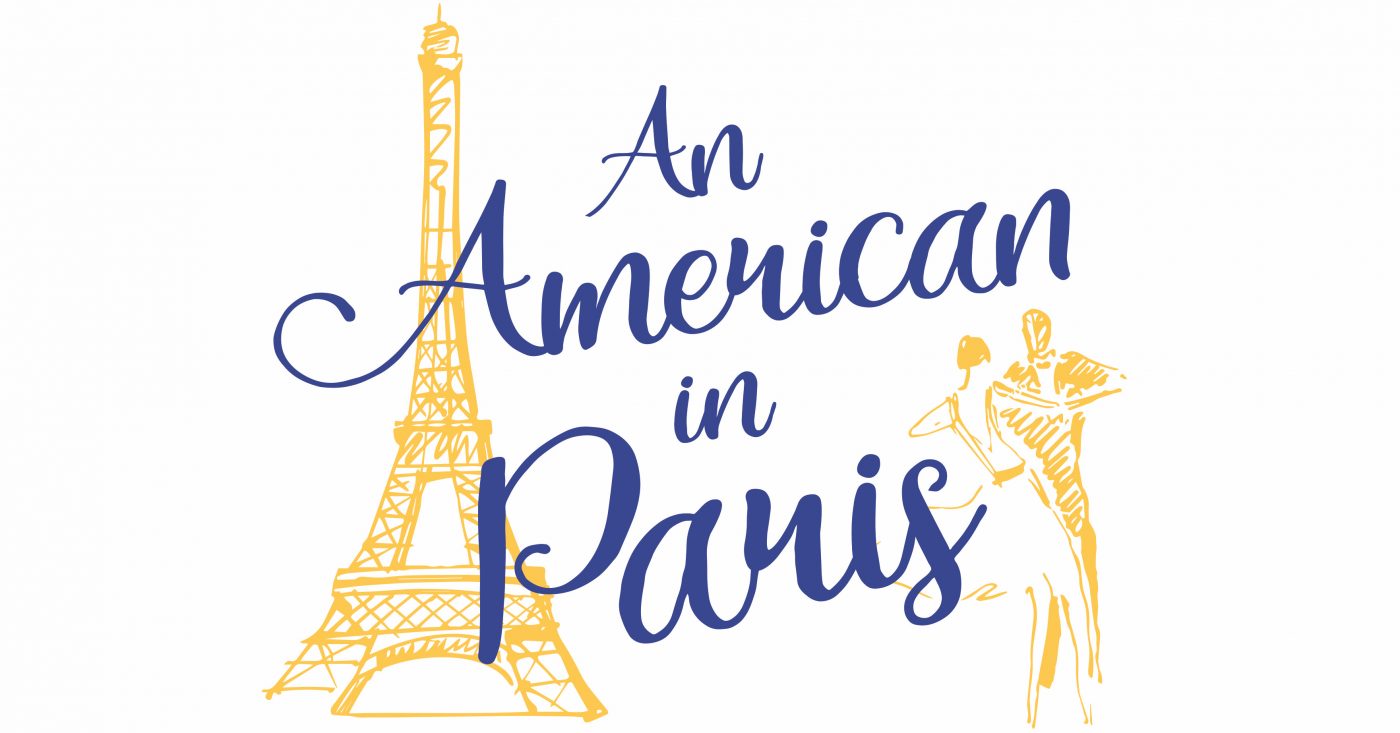 AN AMERICAN IN PARIS
Musical Comedy

One of the most captivating musicals ever to be adapted for the stage, An American in Paris is a Cape Cod premiere and features a score full of George and Ira Gershwin’s biggest hits.

Set in the French capitol in the wake of World War II, An American in Paris tells the romantic story of a young American soldier, a beautiful French girl, and an indomitable European city – each yearning for a new beginning in the aftermath of international conflict.

The show’s timeless musical numbers include “I Got Rhythm,” “S’Wonderful,” “But Not For Me,” “The Man I Love,” “Shall We Dance?” and “(I’ll Build A) Stairway To Paradise.” 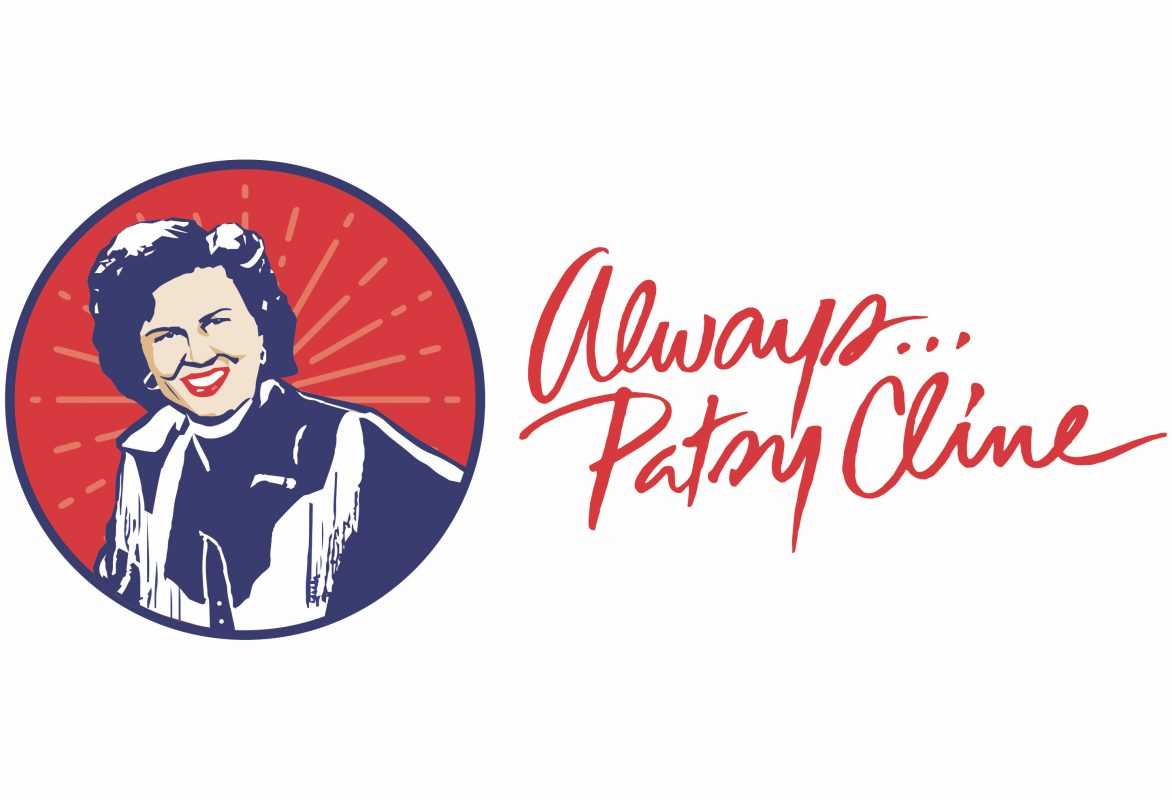 A music legend and pioneer in country music, Patsy Cline’s unique stylings remain as relevant and popular today as they were over five decades ago.

Always… Patsy Cline is based on a touching true story affectionately told through letters written between Patsy and her biggest fan turned confidant, Louise Segar. A genuine bond of friendship, which began over a cup of coffee, lasted until Cline’s untimely death in 1963. Featuring 27 unforgettable hits, including “Crazy,” “Walkin’ After Midnight,” “I Fall to Pieces,” and “Sweet Dreams,” this musical memory book is a glorious tribute to the one-of-a-kind sound of Patsy Cline! 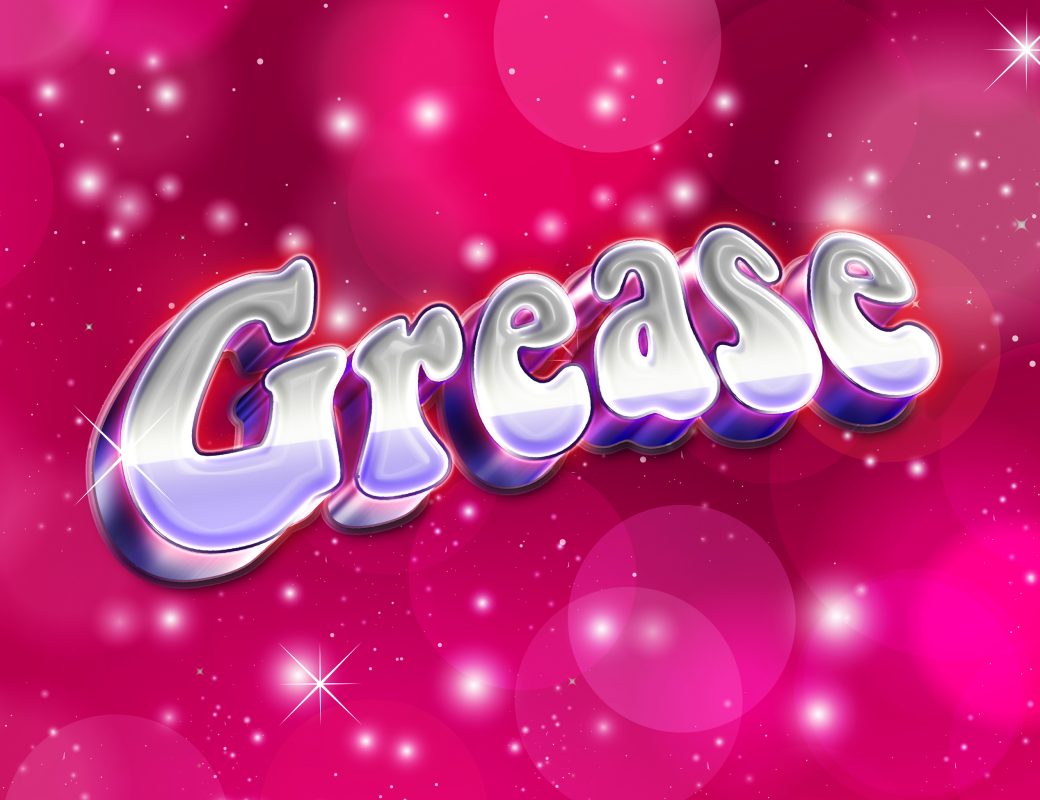 Dust off your leather jackets, pull on your bobby-socks and take a trip to a simpler time as Danny and Sandy fall in love all over again.

It’s the original high-school musical, featuring all the unforgettable songs from the hit movie including “You’re The One That I Want,” “Grease Is The Word,” “Summer Nights,” “Hopelessly Devoted To You,” “Greased Lightnin’,” and many more.

Head “greaser” Danny Zuko and new (good) girl Sandy Dumbrowski try to relive the high romance of their “Summer Nights” as the rest of the gang sings and dances its way through such songs as “It’s Raining on Prom Night,” and “Alone at the Drive-In Movie.” 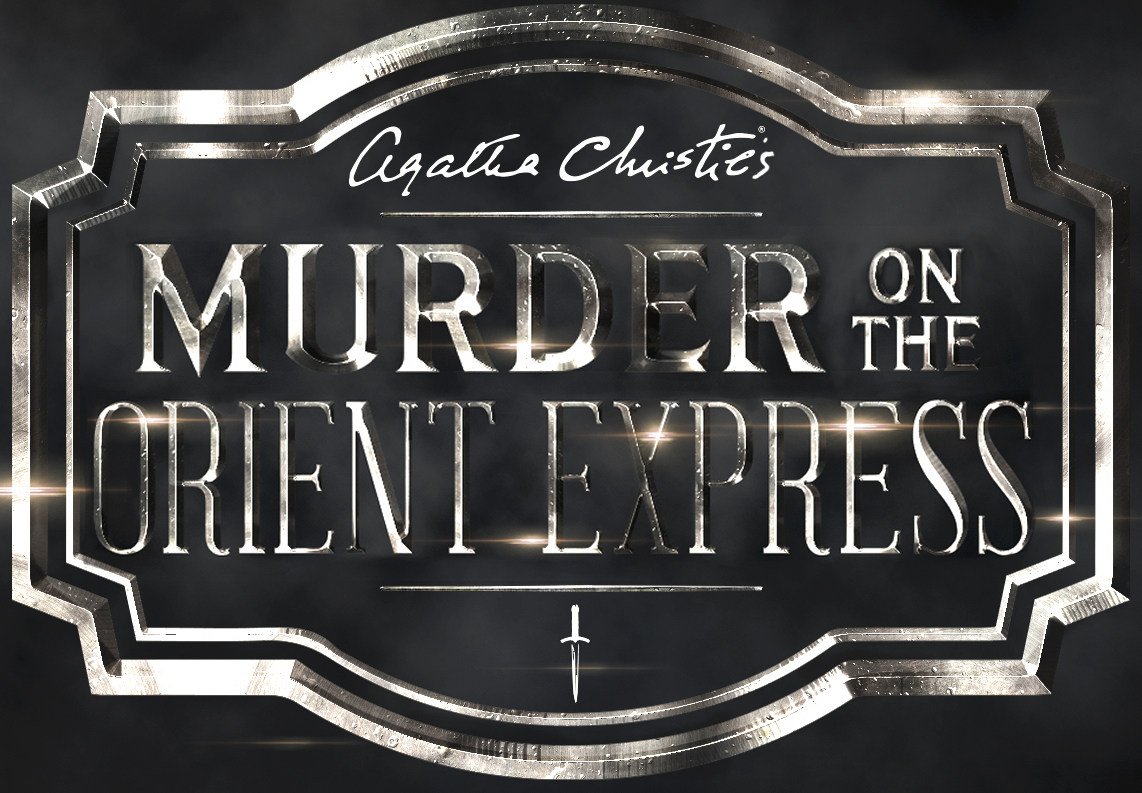 MURDER ON THE ORIENT EXPRESS
Thriller

ALL ABOARD this Cape Playhouse and Cape Cod Premier!

Just after midnight, a snowdrift stops the Orient Express in its tracks. The luxurious train is surprisingly full for the time of the year, but by the morning it is one passenger fewer. An American tycoon lies dead in his compartment, stabbed a dozen times, his door locked from the inside. Isolated and with a killer in their midst, detective Hercule Poirot must identify the murderer – in case he or she decides to strike again.