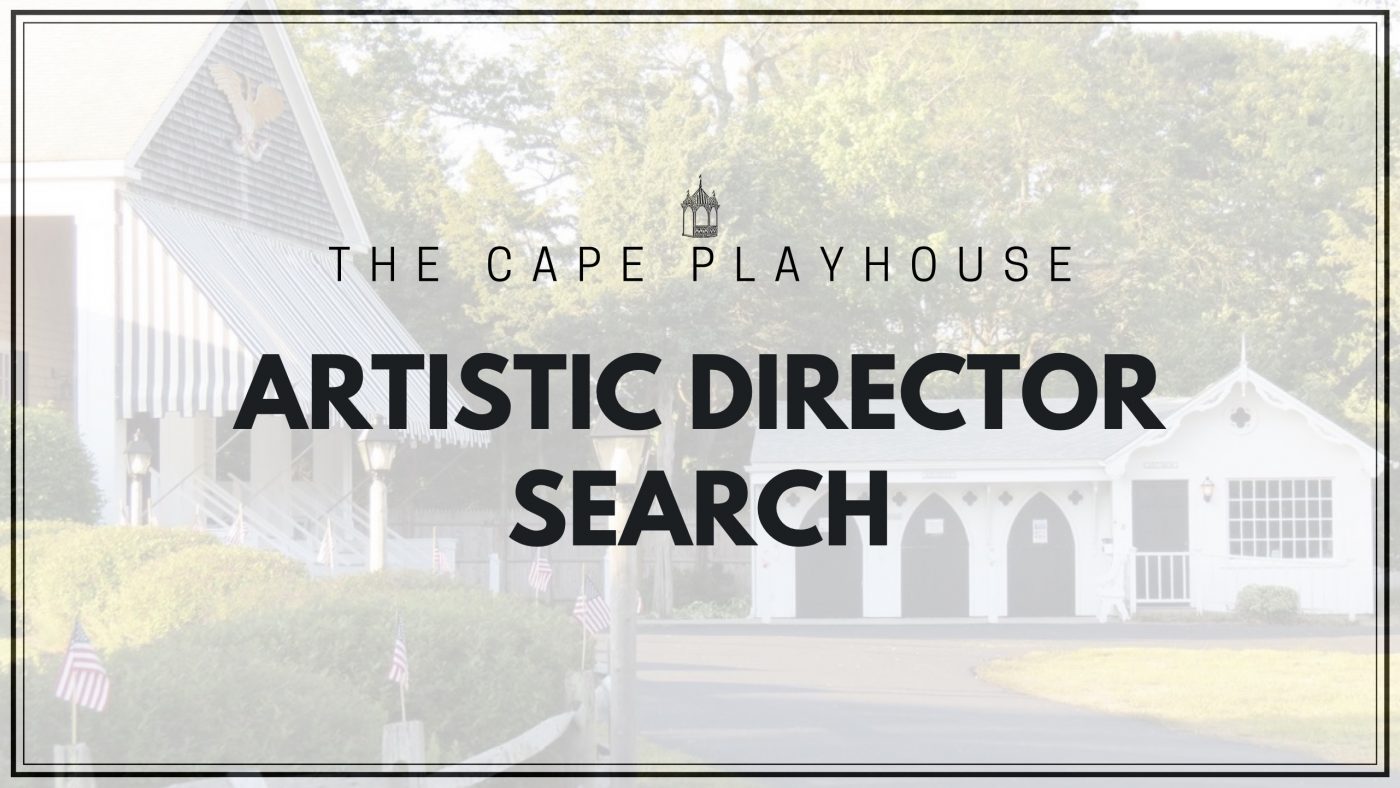 The Cape Cod Center for the Arts, Inc., (CCCA) a non-profit 501(c)(3) organization that owns and operates the historic Cape Playhouse, is searching for a full-time Artistic Director. Located in Dennis, Massachusetts, the Playhouse operates under a COST (Council of Stock Theatres) agreement with Actor’s Equity Association (AEA).

Individuals interested in being considered for the position should have a proven track record of senior management and artistic leadership at a regional theater or comparable arts organization and have an understanding of and experience working with AEA and other theatrical unions.

The Cape Playhouse, which has operated as a summer theater since its founding in 1927, plans to increase the length of its season over the next three years.

Candidates must be visionary artistic leaders as well as hands-on managers who are willing to do what it takes to move the organization’s agenda forward. Candidates must have a strong work ethic; demonstrate excellent interpersonal skills, multidisciplinary problem-solving, and personnel management capabilities; and be exceptional communicators. The CCCA is an equal opportunity employer. For a more detailed outline of qualifications and expectations, please review the full Artistic Director position description.

The CCCA anticipates a start date for the new Artistic Director of January 2022.

Process for Candidate Consideration: Interested and qualified candidates should forward a cover letter outlining qualifications and a resume including a minimum of three references, by close of business October 18, 2021, to William Harpin: capeplayhousesearch@gmail.com

Thank you for your interest in the position of Artistic Director at The Cape Playhouse.

The Cape Cod Center for the Arts, Inc., (CCCA), a 501(c)(3) nonprofit organization, which owns and operates The Cape Playhouse, is seeking to fill the position of Artistic Director. The CCCA’s mission is to inspire, motivate, and engage through exceptional cultural and artistic experiences involving live theater, education, cinematic arts, and horticulture at a vital and historic arts center that honors its past while also serving as an incubator for new ideas.

Regarded as the oldest continually operating summer theater in America, The Cape Playhouse was founded in 1927 by painter and playwright Raymond Moore. In search of a permanent seasonal stage on Cape Cod, Moore purchased three-and-a-half acres in Dennis, Massachusetts, moved an abandoned 19th century meetinghouse to the site, and converted the structure into a professional theater. Since its opening, the Playhouse has attracted audiences to live professional stage productions featuring countless legends from Broadway and the silver screen, including Bette Davis, Gregory Peck, Gertrude Lawrence, Lana Turner, Humphrey Bogart, Tallulah Bankhead, Helen Hayes, Julie Harris, and Henry Fonda.

With the Playhouse’s centennial celebration on the horizon, the CCCA has developed a new business plan that will increase the Playhouse’s patron base by extending the performance season from 12-weeks to approximately 25 weeks by 2024. During that same period, the CCCA plans to expand artistic lines of business, including the introduction of a “new works” program, reinvent its education program, and renovate and restore the historic buildings and campus based on a just completed master plan.

The CCCA has a 10-member Board of Trustees and an annual pre-pandemic budget of $2.7 million. Two co-equal staff leaders—the Artistic Director and the Executive Director—are jointly charged with executing the organization’s mission. The Artistic Director is responsible for leading and managing the artistic side of the organization, with particular emphasis on ensuring artistic excellence through creative programming that results in audience growth, reputational enhancement, and financial stability.

Reporting to the Board of Trustees, the Artistic Director serves as the organization’s full-time artistic leader with overall strategic and operational responsibility for the following:

The CCCA believes that local presence is essential in order for the Artistic Director to fulfill the duties described above, at least from spring until year end, although some flexibility is expected and may be a point of negotiation.

The Artistic Director will be a creative and energetic leader who has shown an ability to translate artistic vision into operational reality. The successful candidate will have Broadway-caliber producing and/or directing experience, business management abilities, as well as proven leadership and relationship-management skills, including the ability to work collaboratively with colleagues, artists, Board members, and individuals in the broader community. Concrete demonstrable experience and other qualifications include:

To submit a cover letter with a summary of demonstrable accomplishments and resume, or for questions or general inquiries about this job opportunity, please contact: 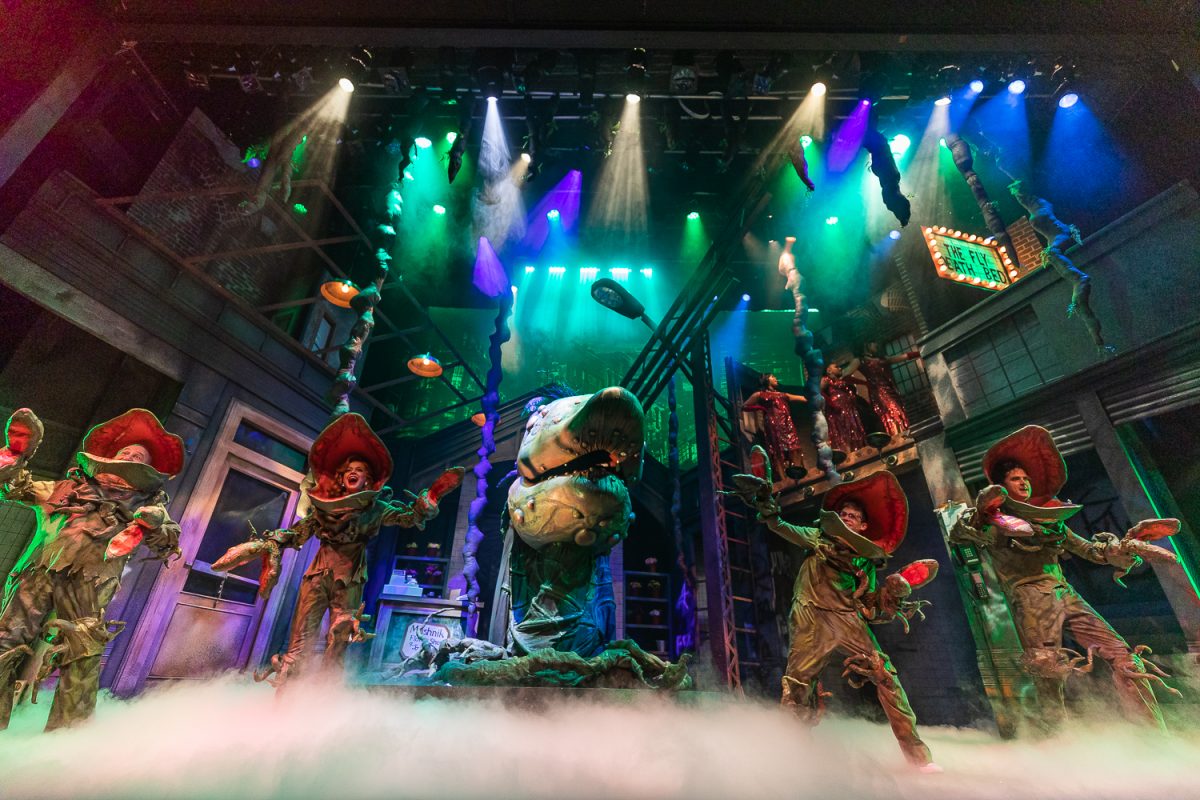 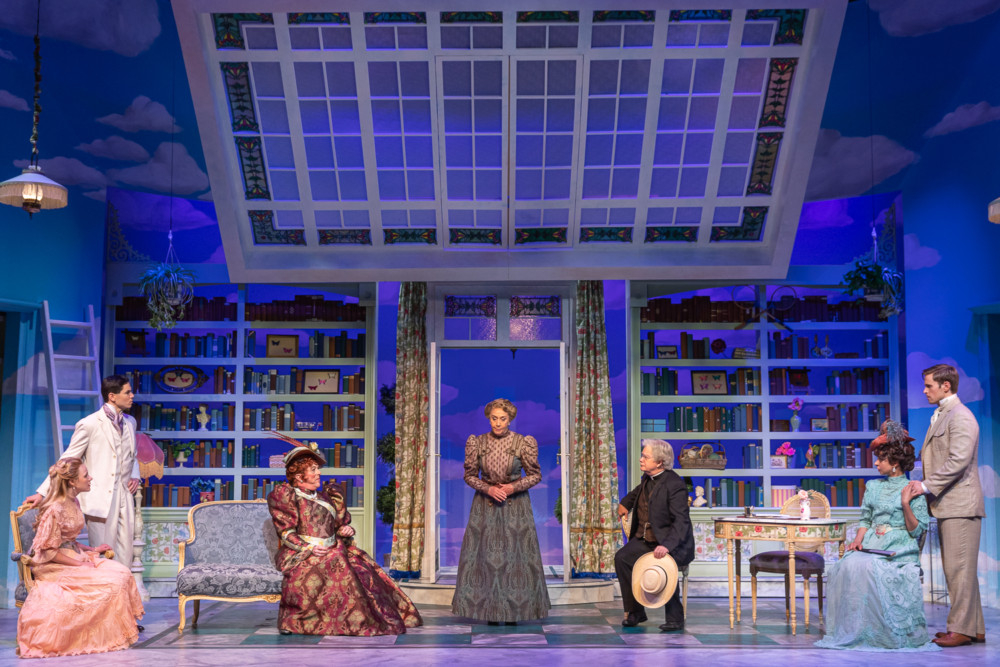 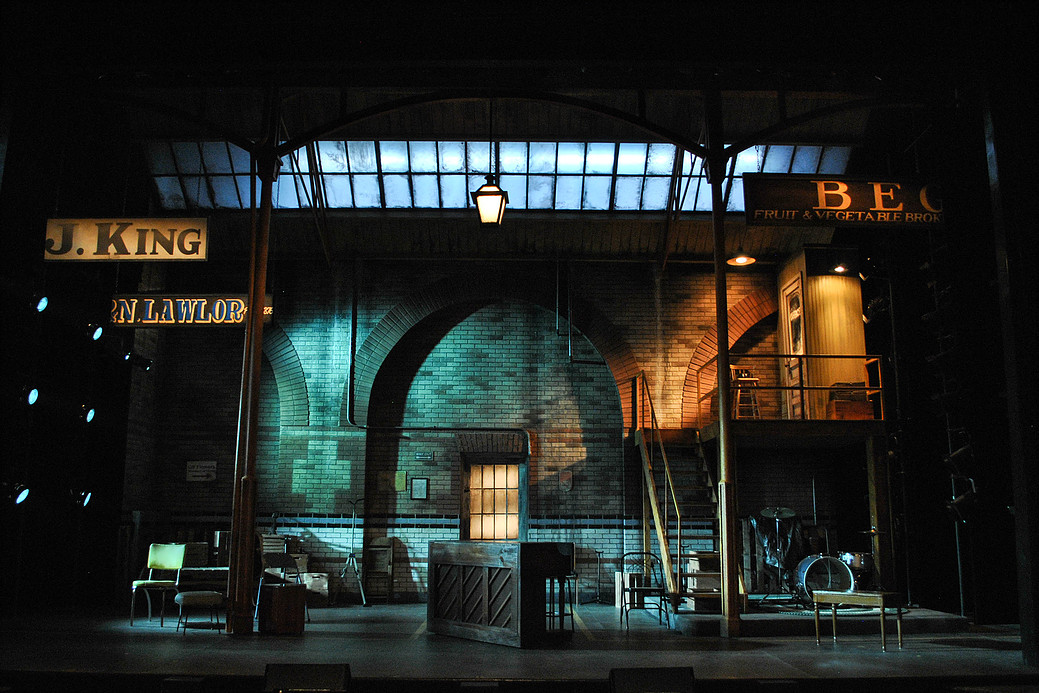