This year our guest artists, tenor Alexander Gemignani and pianist Lily Ling,
will join us in paying a special tribute to the legendary composer, Stephen Sondheim.

TICKETS
I will not be able to attend the event,
yet I would like to make a donation to
The Cape Playhouse.
DONATE 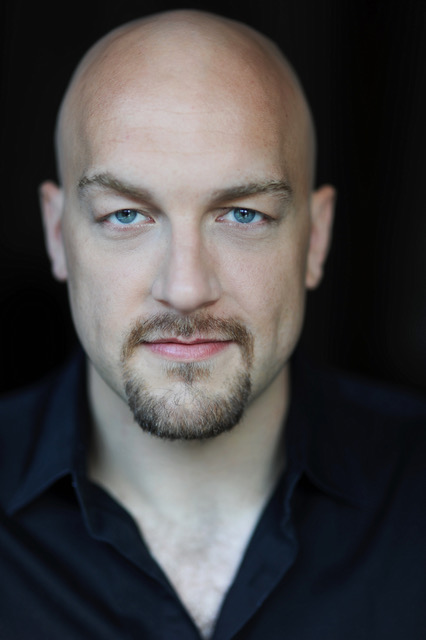 Concerts: The N.Y. Philharmonic at Avery Fisher Hall, The N.Y. Pops at Carnegie Hall, The L.A. Philharmonic at The Hollywood Bowl and the American Songbook Series at Lincoln Center. His solo show, All At Once, premiered at the Kennedy Center as a part of Barbara Cook’s Spotlight Series.

As a music director, he was represented Off-Broadway with Fiasco Theatre’s production of Merrily We Roll Along at the Roundabout (also penned new orchestrations) and made his Broadway conducting debut as Music Supervisor for the 2019/2020 revival of West Side Story.

As an educator, he recently joined the faculty at Northwestern University as Director of the American Music Theatre Project and has served on the faculty of the National Theatre Institute at The O’Neill and NYU Steinhardt. He has also served as guest faculty or guest artist for the University Of Michigan, Texas State University, Syracuse University (Tepper) and NYU Tisch School Of The Arts. He is a member of the BMI Lehman Engel Musical Theatre Writing Workshop and a proud graduate of The University of Michigan. 2018 marked the beginning of his tenure serving as Artistic Director for the National Music Theater Conference at The Eugene O’Neill Theatre Center in Waterford, CT where he has helped shepherd over 20 new musicals. His greatest joys are his beautiful daughter and his incredible wife, Erin Ortman. 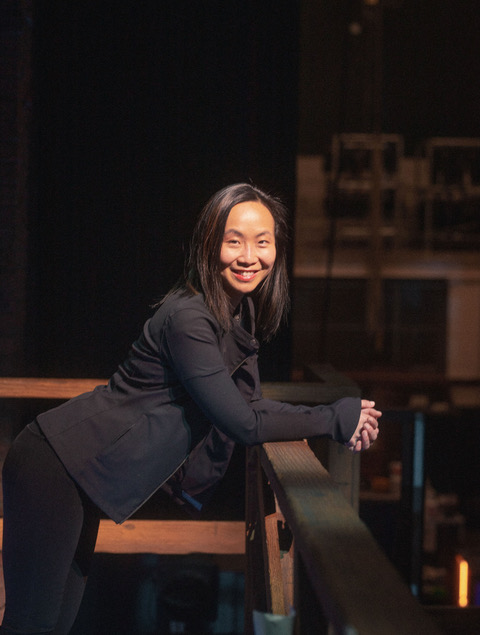 
Lily Ling is a Chinese Canadian music director, pianist, and conductor. She was the first female Music Director for Hamilton and also the first person of East Asian descent to conduct a production with both the And Peggy and Philip national tours. Most recently, Lily served as Music Director and Conductor for the world premiere of Bruce (Seattle Rep) and as the Vocal Music Coordinator for the Netflix movie adaptation of 13: The Musical.

Other theatrical credits include Music Director and Conductor for the 20th Anniversary Off-Broadway revival of john & jen, Associate Music Director and Vocal Coach for the Chinese language premiere of The Lion King, Music Supervisor for the Chinese premiere of A Gentleman’s Guide To Love And Murder, along with numerous productions in Toronto including the Canadian premieres of Kinky Boots, The Light In The Piazza, Parade, High Fidelity, Jerry Springer: The Opera, and Reefer Madness.

Lily holds a BMus in Piano Performance from the University of Toronto and an MFA in Music Direction from Penn State University. She is currently pursuing an EdD in Music and Music Education at Teachers College, Columbia University.